2. ______ in the queue for half an hour, the old man suddenly realized he had left the cheque in the car.

A. Waiting B. To wait C. Having waited D. To have waited

3. A great man shows his greatness _____ the way he treats little man.

4. It is usually warm in my hometown in March, but it _____ be rather cold sometimes.

6. In spite of repeated wrongs done to him, he looks _____ to people greeting him.

8. Nancy enjoyed herself so much ______ she visited her friends in Sydney last year.

10. – Who should be responsible for the accident?

11. By nine o’clock, all the Olympic torch bearers had reached the top of Mount Qomolangma, ____ appeared a rare rainbow soon.

A. of which B. on which C. from which D. above which

12. What’s the _____ of having a public open space where you can’t eat, drink or even simply hang out for a while?

14. You have no idea how she finished the relay race ____ her foot wounded so much.

The position of children in American family and society is no longer what it used to be. The

17 that, its own economic prosperity. Thus, children were 18 in terms of their productivity(生产能力), and they played the role of producer quite early. 19 they fulfilled this role, their position in the family was one of subordination(附属)

With the 20 of the society, the position of children in the family and in the society became more important. In the complex and technological society 21 the United States has become, each 22 must fulfill a number of personal and occupational 23 and be in contact with many other members. 24 , viewing children as necessary members of society means that they are 25 more as people in their own right than as those of subordination. This acceptance of children as 26 participants in the family is reflected in various laws 27 the rights of children and in the social and public welfare programs.

This new 28 of children and the frequent contact between the members of society has also 29 an increasing interest in child-raising techniques. People today spend much time

Nowadays, the socialization of the child in the United States is a 32 transaction(事务) between parent and child 33 a one-way, parent-to-child training 34 . As a consequence, socializing children and 35 with them over a long period of time is for parents a mixture of pleasure, satisfaction, and problems.

7．A left-luggage office is a place where bags ________ be left for a short time, especially at a railway station．

In some areas of the world the weather is very 1 and this fact 2 an important part in the daily lives of the people．If they are farmers, fishermen, or sailors, for example, they 3 know about these changes in advance．Space scientists and airplane pilots 4 need weather 5 ．

6 earliest time, men have 7 the sky, the wind, and the atmosphere, 8 a variety of other weather signals, 9 make weather predictions．But often their weather predictions have not been accurate(准确的)．Now there are government bureaus（局，部门）in many places that 10 weather conditions very carefully．They use a lot of scientific equipment to help them make their forecasts．For example, they have instruments to 11 speed and direction of the wind．Thus they can predict the path of a storm．They have 12 balloons, ships, and airplanes to help them 13 their accuracy, and they 14 use of radar, satellites, and computers to gather necessary information．

Today when a pilot takes off from an airport, he can know 15 kind of weather to 16 when he reaches his destination．If there is 17 rain or snow in the mountains, a weather bureau can predict the day and even the hour that a river may overflow its banks many miles away．When a storm is moving in a certain 18 , the people in that area can learn 19 it in advance and prepare for it．Accurate weather forecasts are helping millions of people everywhere to save their lives and their 20．

A device that stops drives from falling asleep at the wheel is about to undergo testing at Department of Transport laboratories and could go on sale within 12 months.

The system, called Driver Alert, aims to reduce deadly road accidents by 20%-40% that are caused by tiredness. Airline pilots can also use it to reduce the 30% of all pilot-error accidents that are related to fatigue.

Driver Alert is based on a computerized wristband. The device, worn by drives or pilots, gives out a sound about every four minutes during a car journey. After each sound the driver must respond by squeezing the steering wheel(方向盘). A sensor in the wristband detects this pressing action and measures the time between the sound and the driver"s response.

Tiredness is directly related to a driver"s response time. Usually, a watchful driver would take about 400 milliseconds to respond, but once that falls to more than 500 milliseconds, it suggests that the driver is getting sleepy.

In such cases the device gives out more regular and louder sounds, showing that the driver should open a window or stop for a rest. If the driver"s response continues to slow down, the sounds become more frequent until a nonstop alarm warns that the driver must stop as soon as possible.

The device has been delivered to the department"s laboratories for testing. If these tests, scheduled for six months" time, are successful, the makers will bring the product to market within about a year.

A. aims to reduce tiredness-related accidents B. aims to prevent drivers from sleeping

C. has gone through testing at laboratories D. has been on sale for 12 months

2. How should a driver respond to the sounds from Driver Alert?

A. By sounding a warning. B. By checking the driving time.

C. By touching the wrist hand. D. By pressing the steering wheel. 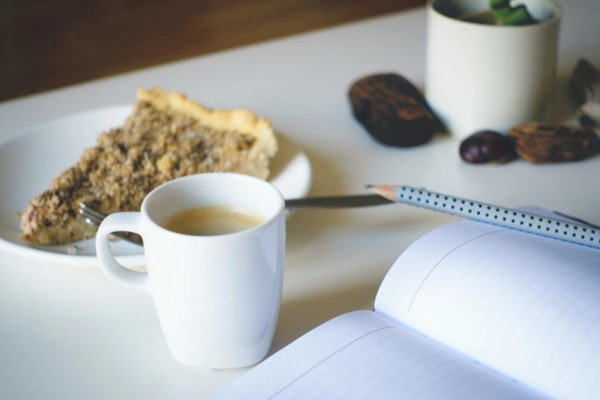 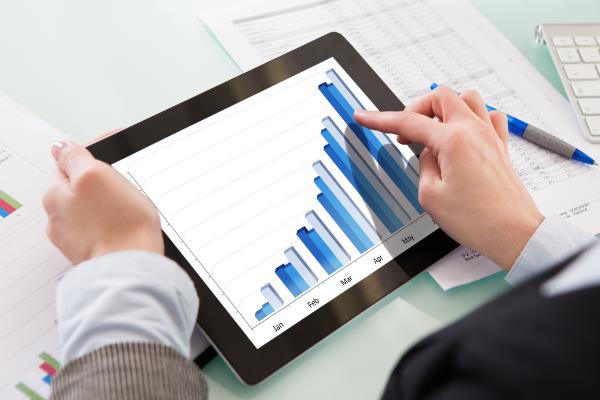 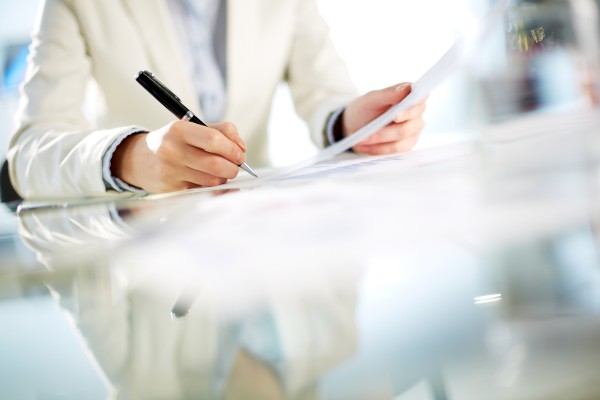 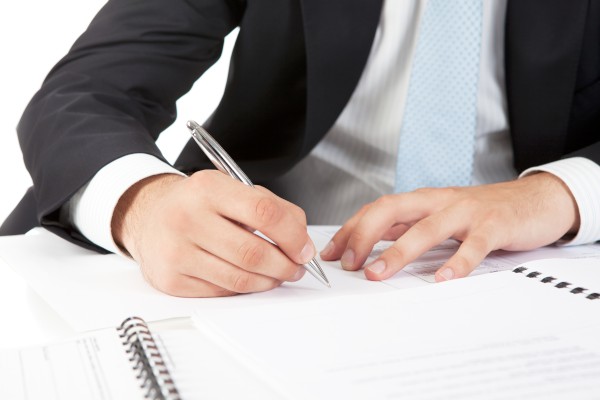